Adelia/400 users can easily migrate to Adelia iSeries Studio (including users who started out with Adelia “Development” back in 1988).

Adelia iSeries Studio dramatically boosts software development productivity and user-friendliness, because all the main tasks, including layout design, code generation and modelling are performed on the PC, with only the compilation being done on the iSeries. A graphical palette is used when building databases and programs, making the development process fast, pleasant and intuitive.

With Adelia iSeries Studio, you can work interactively with the end user (on prototypes and layouts). Designing programs, screens and reports becomes child’s play. The results of your actions are represented quickly and visually: The end user instantly sees the changes being made. The dialogue between the developer and the end user is extremely productive.

The financial benefit is significant, as there is only one development team, using a single tool with only one set of maintenance requirements. 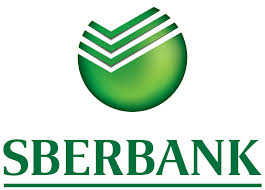 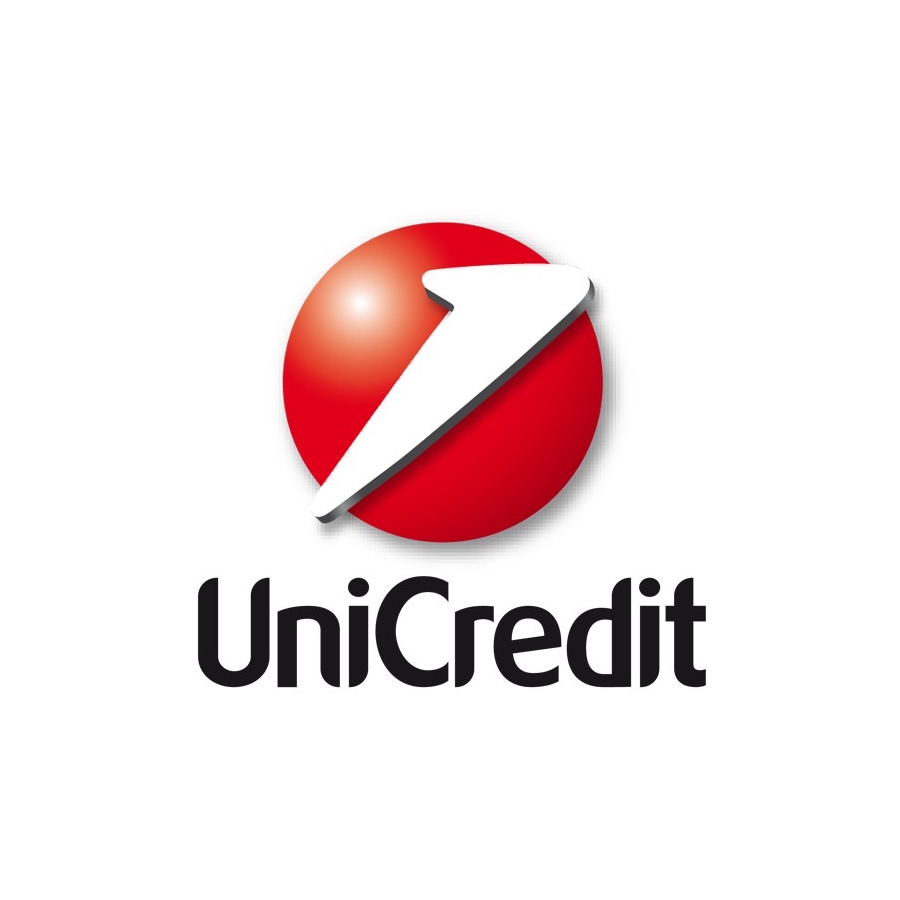